The British Touring Car Championship (BTCC) is one of the most anticipated motor racing championships in the world, with races taking place in 2020 from August to November. Twenty-seven action-packed races across nine events are hosted at some of the UK’s most renowned circuits, from Brands Hatch to Silverstone. With the debut of a brand-new BMW 3 Series BTCC car, the 2019 season was always going to be a learning curve. To emerge as double championship winners then, is one of the greatest achievements in BTCC history – a fitting end to one of the most exciting race seasons ever.

The BMW 330i M Sport entered the 2019 Kwik Fit British Touring Car Championship and continued a rich heritage of success. This seventh generation BMW 3 Series added another two trophies to the already impressive record, making it six Drivers’ titles and three Manufacturers’ crowns between 1988 and 2019.

The BTCC has a proud heritage dating back to 1957. Ken Gregory, former manager of British Formula One racing driver Stirling Moss, felt that there was a gap for manufacturers to exhibit their new and increasingly popular ranges of passenger cars. Gregory suggested to the British Racing and Sports Car Club – of which he was secretary – that running a championship alongside the club's 500cc Formula 3 could boost the profile of saloon car racing.

The first race with scores counting towards the points table took place on Boxing Day 1957, with the very first BTCC coming to a conclusion in 1958.

The rules and regulations of BTCC have shifted and changed over the years, but providing current production cars with a platform to compete has always been the rationale behind the championship.

Beginning in the 1981 British Formula 3 Championship, West Surrey Racing (WSR) has grown to become a legendary UK-based motorsport team. It has contested the BTCC each year since 1996 and began a highly successful partnership with BMW in 2007.

Colin Turkington and BMW clinched an extraordinary double crown on an unbelievable final day of the 2019 Kwik Fit British Touring Car Championship at Brands Hatch. Taking home the Drivers and Manufacturers was a huge achievement in what was one of the most eventful and tightly contested end of the season events ever. It marks the record equalling fourth BTCC title for Colin Turkington. 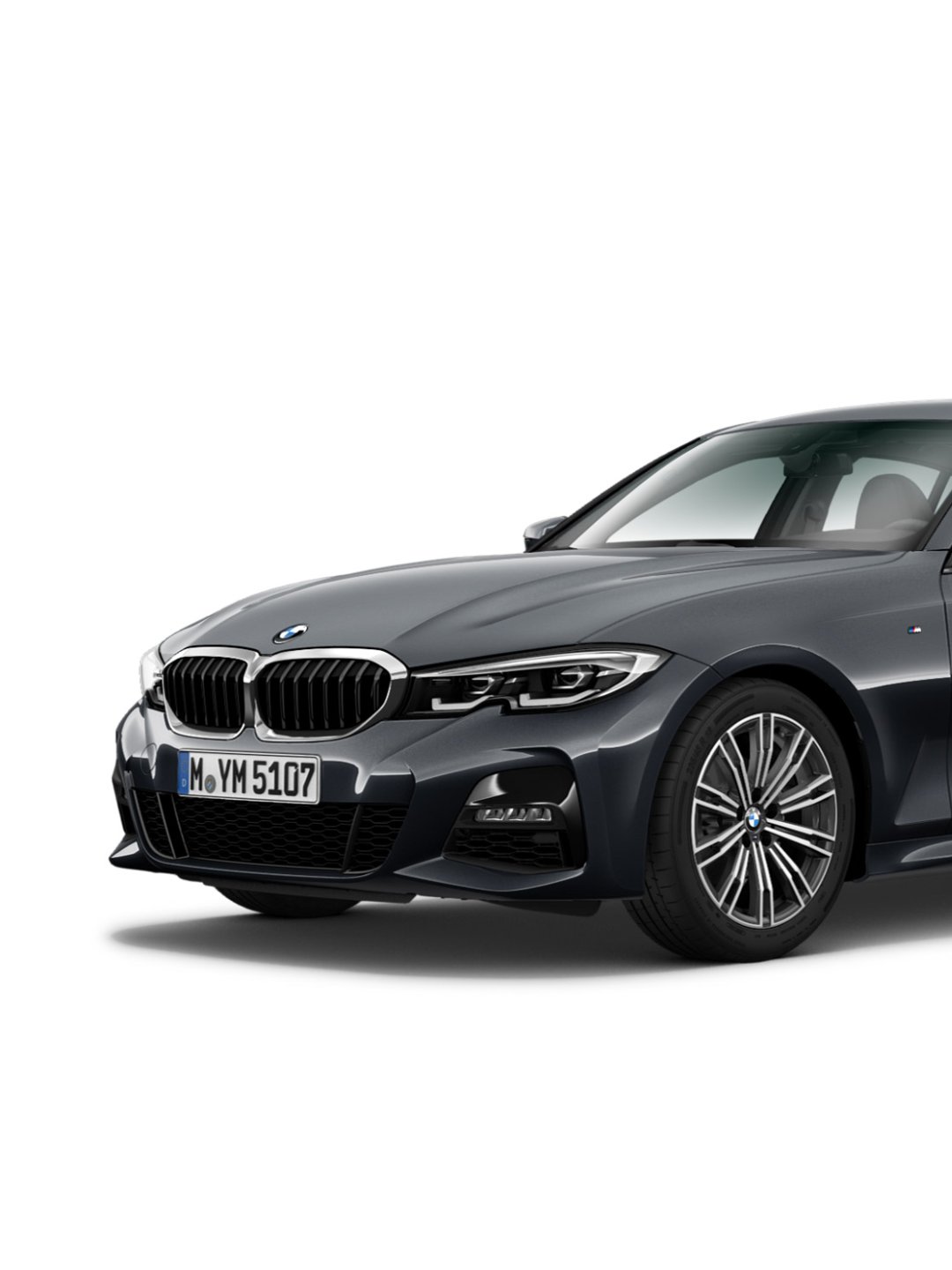 Show your true colours with the help of BMW Lifestyle accessories. From stylish sunglasses to the latest sports gear, there is everything you need to complete your look.

BMW made it back-to-back Manufacturers’ titles in the British Touring Car Championship at Brands Hatch.