Claudia Winkleman is one of the best-known broadcasters in the UK, has won the RTS Award for Best Presenter in 2015 and been BAFTA-nominated.  Claudia currently co-hosts ‘Strictly Come Dancing’ (BBC1) alongside Tess Daly and has a Sunday night show on BBC Radio 2. Claudia also fronts the BBC1 cookery competition series Britain’s ‘Best Home Cook’ alongside Mary Berry, which first aired in 2018. She also regularly appears as a guest on panel shows including ‘QI’, ‘8 Out of 10 Cats’, ‘Great Big Quiz of the Year’ and ‘Would I Lie To You’.

Claudia is also a trustee of Comic Relief and has fronted the live television shows for both ‘Red Nose Day’ and ‘Sport Relief’, along with spin-off shows including ‘Let’s Dance for Comic Relief/ Sport Relief’ and the ‘Comic Relief Danceathon’.

As part of the Strictly family, Claudia first presented Strictly Come Dancing: It Takes Two before joining Tess Daly on the main show in 2014. The following year she also hosted The People’s Strictly. Claudia graduated from Cambridge University with an MA Honours in History of Art and lives in London with her husband and three children. 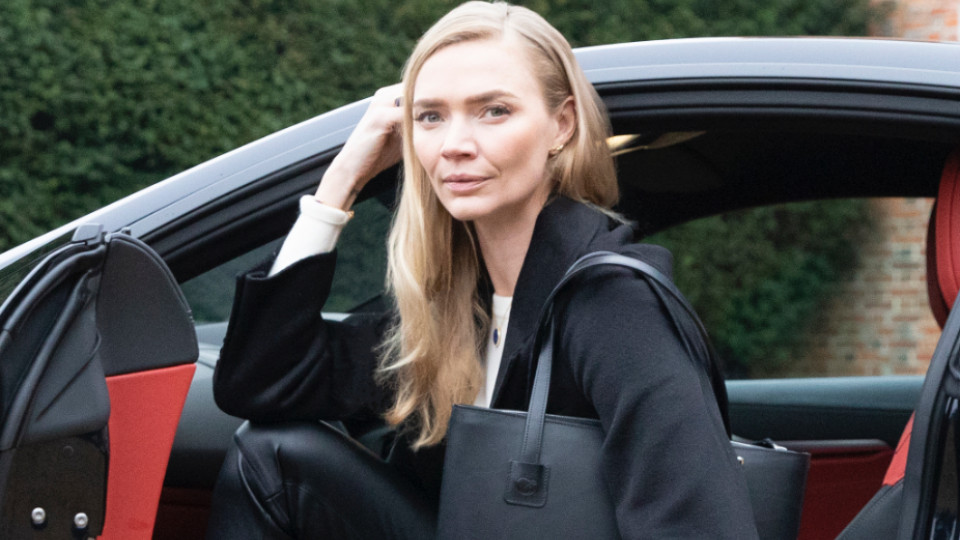 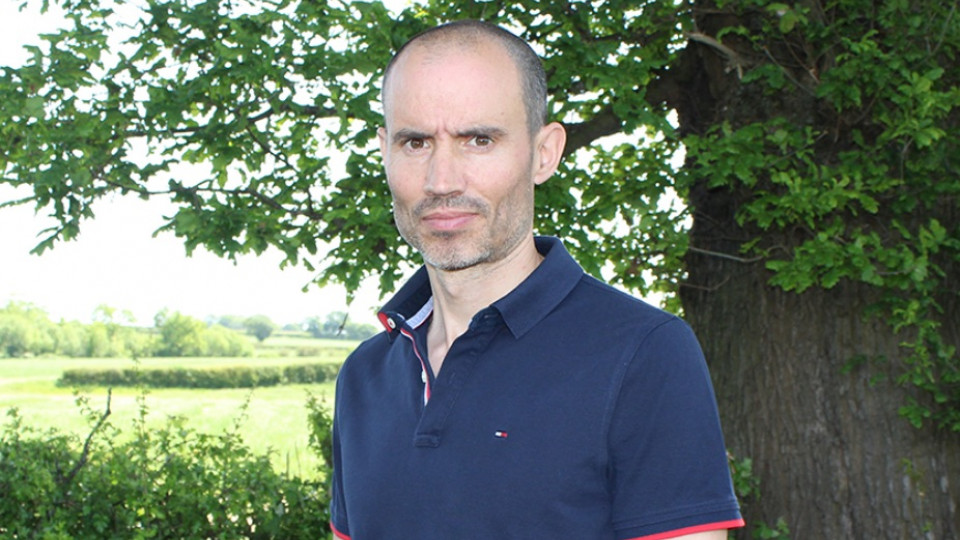 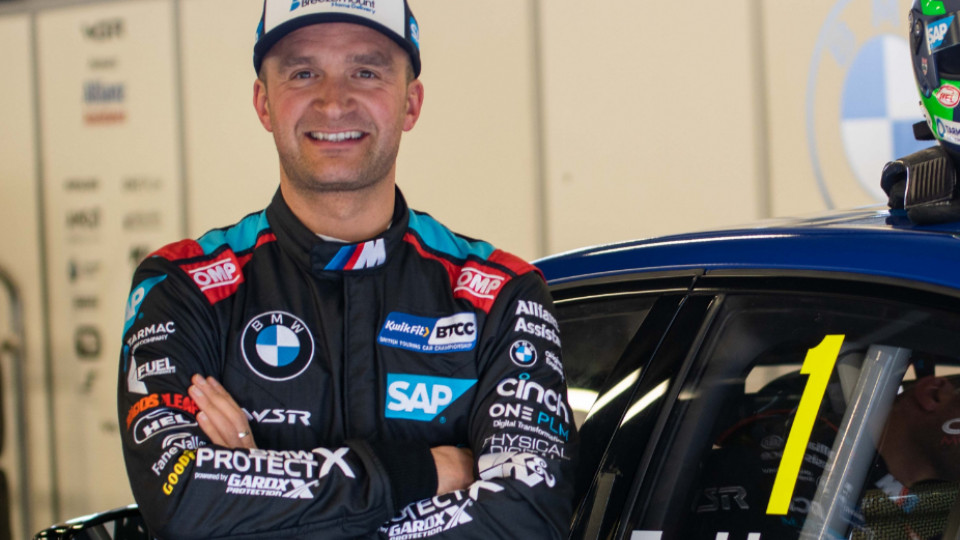 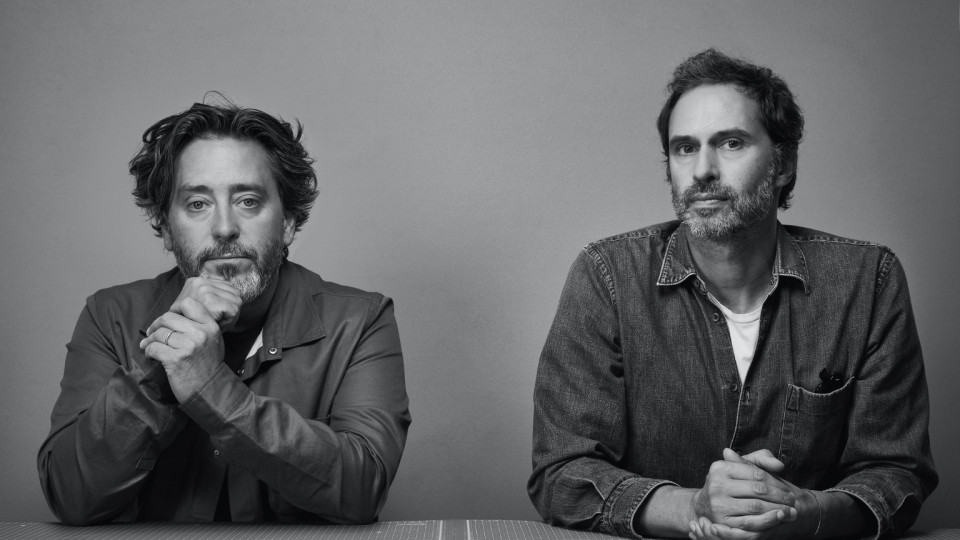