Nicki is a renowned TV presenter, journalist, live events host and YouTuber. She is regularly seen on screens as the face of BBC’s FIA Formula E Championship. Nicki is also the anchor of ‘Supercharged’, CNN’s technology and motorshow and ‘Going Green’, the channel’s flagship environment programme.

As well as being a petrol head, Nicki is proud to be a Science Communicator, holding a degree in Biological and Zoological Sciences.

Nicki has investigated a number of environmental issues including farming, GM crops sustainability, electric cars, global warming and has met with many top scientists and MPs along the way whilst working as a daily online reporter for the month-long science expedition to the South Pole, ‘Willis Resilience’.

Nicki also regularly contributes to sport and lifestyle media and has written features and opinion pieces for Top Gear, GQ, The Times, CNN.com, FIAFormulaE.com and Time Out Magazine. 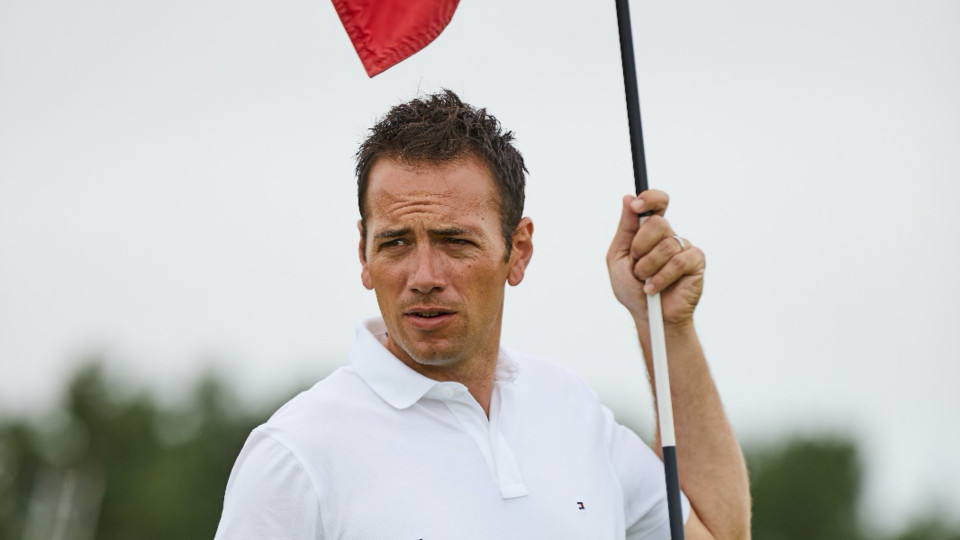 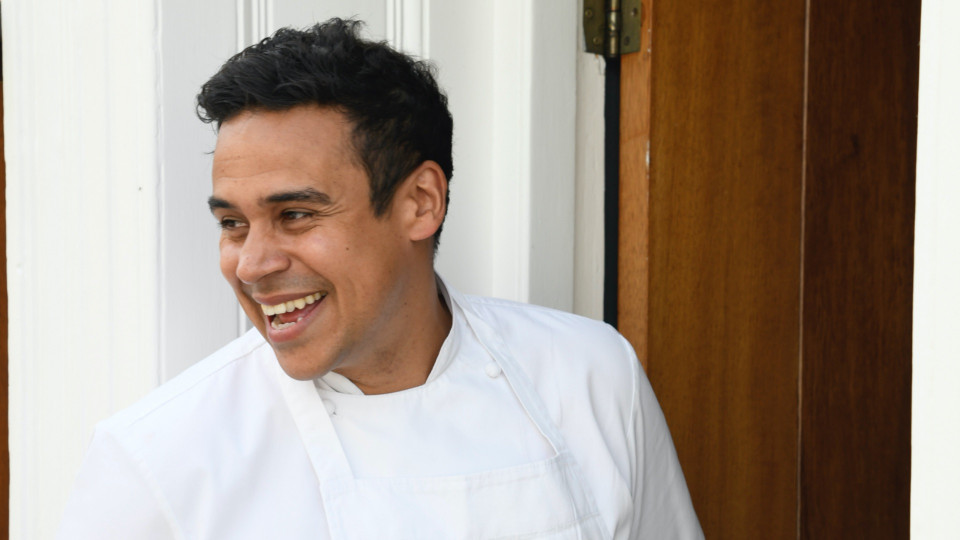 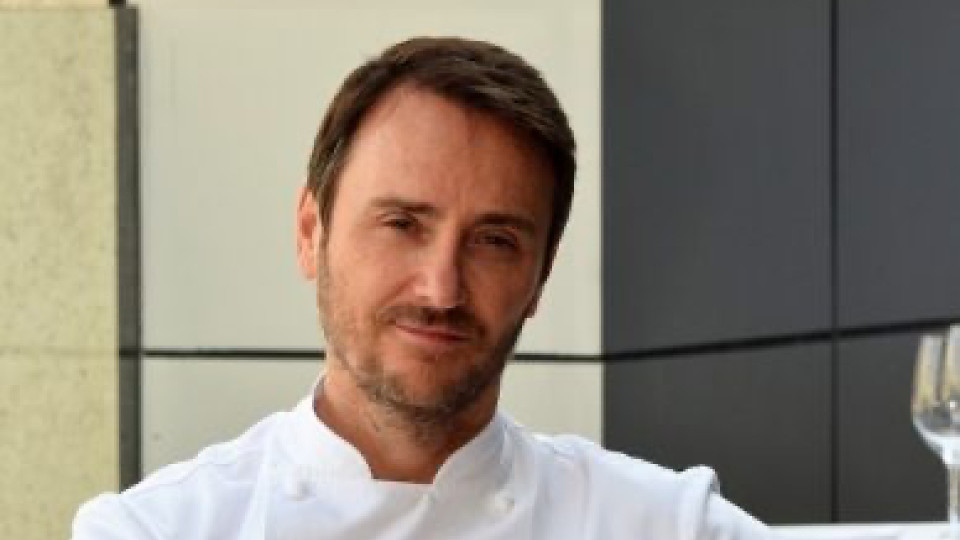